Facebook recently admitted that a company close to the Kremlin bought ads worth approximately $100,000 during the US election. Now, Google has the opposite problem. The German right wing AfD party has accused Google of preventing their ads from going online, thus influencing the upcoming German elections. As a result, Facebook and Google are both accused of having way too much influence on politics. What do we expect from these tech giants? Being politically neutral but applying rigorous platform guidelines seems to be an acceptable middle ground. But who writes these guidelines? With the enormous reach of Google and Facebook, questions of democratic responsibility arise… 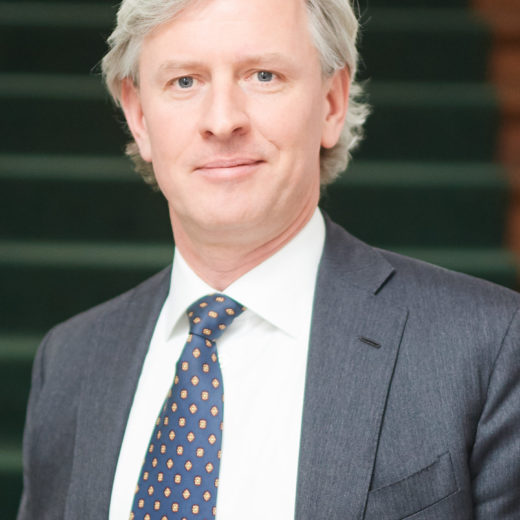 What if robots could enable human beings to do better work? That’s the Washington Post found when using AI. Over the last year, Heliograph, its AI tech, produced 850 stories, which wouldn’t have been covered by “real” journalists, as they had been tasked to write articles of greater depth with higher reporting value. The AI system is meant to help, not replace, the journalists. For example, the Associated Press estimated that automated reporting on topics like corporate earnings free up 20% of reporters’ time to cover bigger stories that require a more human touch.

Two tech entries have made it to the semi-finals of the prestigious Financial Times and McKinsey Business Book of the Year. This year’s shortlist of six titles features Brian Merchant’s The One Device, which traces the origins and making of the world’s best known smartphone. Also in the contest is Ellen Pao’s hot-off-the-press Reset, which tells her shocking tale of life as a woman in sexist Silicon Valley. Previous tech winners include Martin Ford for The Rise of the Robots: Technology and the Threat of Mass Unemployment in 2015 and Brad Stone for The Everything Store: Jeff Bezos and the Age of Amazon in 2013. We’ll learn whether tech again takes the top prize on November 6 in a ceremony in New York.

It might be sooner than you think. Think tank RethinkX predicts today’s car will become worthless by 2030 with 95% of all U.S. passenger miles being served by on-demand autonomous electric vehicles. These will be fleet-owned (not private) in a transport-as-a-service model. Not convinced? Governments are already on board: 90% of urban transit officials in cities including Amsterdam, Düsseldorf, Gothenburg and Helsinki told the Boston Consulting Group they believe the first urban, shared self-driving fleet will arrive by 2025. Not to be left behind, the European Commission released an EU strategy on cooperative intelligent transport systems in November 2016, while the Parliament is currently drafting its own initiative report on the topic. The future is – almost – here.

Land of the free and home of the… connected? [Financial Times]

Google’s parent company Alphabet, through urban tech subsidiary Sidewalk Labs, wants to build the city of the future from the ground up. Its aim is to create a technologically-enabled urban environment where tech gains result in improved quality of life and reduced environmental impact. The organisation is currently looking for fertile ground on which to build. Could a European plot of land take the cake? Dan Doctoroff, head of Sidewalk Labs, admits that data and privacy in a totally connected city are a concern but hopes the experimental project will be a testing ground for a truly connected city, helping to pioneer data policies. EU policymakers – are you watching?

In case you haven’t had enough:

Lloyd’s of London wants to insure self-driving airplanes and ships. Regulators (and the public) won’t let them [Quartz]

Can’t Believe I’m Saying This, But It’s Time for Big Government to Rein In Big Data [The Daily Beast]

Is There a Cryptocurrency Bubble? Just Ask Doge. [The New York Times]

The simple, damning difference between women’s and men’s profiles on LinkedIn [Quartz]

Questions, comments or ideas to zbishop@cambre-associates.com.