As the pandemic crisis destabilizes the EU economy, the Commission moves to review its 60-year-old EU competition rules calling for feedback on the Market Definition Notice, its crucial merger and antitrust analysis tool. 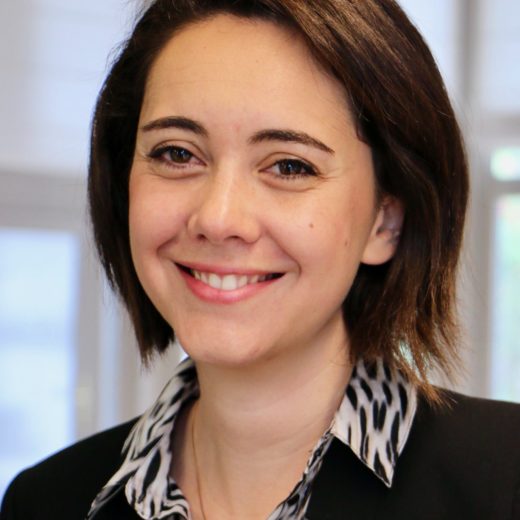 On Friday DG COMP put out a call for feedback on its Roadmap regarding the review of the 1997 Market Definition Notice. Brussels is under lockdown, but DG COMP’s evaluation of whether competition rules are ‘fit for purpose’ in the digital age is perhaps now, in Covid-19 times, brought ever more sharply into focus.

Market definition is the EU competition regulators’ essential tool in merger control or antitrust analysis to determine if companies have the market power to throttle rivals or control prices. Its review could lead to a major reform, of the sort rarely seen in antitrust legislation.

Feedback on the Roadmap is invited in the next four weeks before 15 May (see here to contribute). This is the first opportunity to get involved in the consultation process which will take place over the remainder of the year.

European champions – Some Member States stepped up the calls for this reform last year, to boost Europe’s competitiveness on the global stage. The flames were fanned when in February 2019 the European Commission blocked a planned merger between the rail units of France’s Alstom and Germany’s Siemens. The European competition watchdog was concerned the fusion would constrain competition within the bloc. Berlin and Paris countered that it would hamper Europe’s ability to compete with China and in a letter also signed by Rome and Warsaw called for the EU to revise its merger rules to facilitate the creation of European champions. The countries also asked the Commission to look into third countries’ state subsidies as current Trade Defence Instruments did not cover all potential effects of unfair support by third countries.

Globalisation and digitalisation driving the need to reform – Lawyers and academics criticised EU’s competition laws as not keeping up with the globalisation and the digitalisation of the economy as regulators examine mergers and anti-competitive practices involving global online companies and the increasing value of data.

DG COMPs early position – Whilst agreeing on the need to remedy the issue of foreign state subsidies, the Commission cautioned against weakening the EU’s 60-year-old competition rules. A review of existing rules could be “for the best or for the worst”, according to Director-General for Competition Olivier Guersent at a conference earlier this year. Other Member States including the Czech Republic, Estonia, Finland, Ireland, Latvia, Lithuania, the Netherlands and Sweden, also warned against softening or politicising EU competition rules, fearing the move would only benefit certain Member States.

What are the next steps?

The Commission will summarise the feedback received to the Roadmap in a synopsis report explaining how it will be taken on board and, if applicable, why certain suggestions cannot be taken up. This will be followed by a 12-week public consultation to be launched later in Q2, probably in June. According to the Roadmap the 12-week consultation will take the form of a number of questions for stakeholders to respond to. The Commission will then publish the results and will follow up with a conference or workshop with technical experts as well as representatives from all main stakeholder groups in Q4 2020. In tandem, there will be ongoing discussions with National Competition Authorities through the working groups of the European Competition Network.

This type of tightly framed consultation with reviews of literature and case law, academic input from lawyers and economists as well as input from targeted stakeholders in a channeled fashion suggests a desire not to throw the baby out with the bathwater. We can expect a thorough evaluation but, in the end, might not see wholesale change. Will the Commission change its stance against the creation of EU national champions? Probably not.

Wish to know more or to participate in the call for feedback? Get in touch with our competition team – information@cambre-associates.com.