Social media have become an integral part of our personal lives and, increasingly, our professional ones too. European industry associations are no exception. Aware of their enormous potential most are now active across a number of channels. At Cambre, we have been tracking how they use social media since 2015 and we see that there is still room to grow. 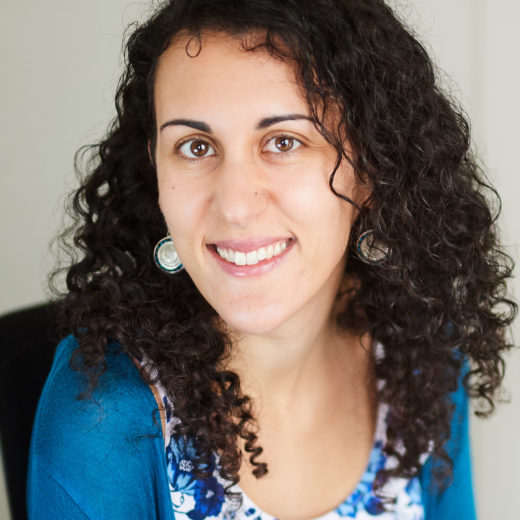 When we started in 2015, 42% out of the almost 600 EU associations we track had no social media presence, compared to today’s 25%. What happened to the ones who decided to embrace the digital life?

Twitter has been king of the hill since day one, followed by LinkedIn not far behind. In the past few years, growth for both platforms was starting to slow down until 2018 when, surprisingly, they both grew by 9%. This was particularly noticeable in the energy sector, which went from 76% to 87% on Twitter and overtook telecommunications as the 2nd sector most actively using LinkedIn. Could this be due to associations using social media to better target decision-makers involved in the Clean Energy Package?

Most associations understand the value of crosspollination and use more than one channel at a time. But this doesn’t mean they go crazy signing up to everything at once. While Twitter and LinkedIn often seem to go hand-in-hand, Facebook seems to mostly be used to promote specific campaigns. Like in previous years, campaigns still garner the most ‘likes’, rather than associations’ pages. The same may be happening to Instagram, which is being used by very few associations who may prefer to use the photo-sharing platform for specific campaigns.

What about videos? YouTube was the 2017 Social Media King, with 6% more users and more than 3 million new views compared to 2016. YouTube adoption rate has slowed down but that does not mean associations have not been busy producing content. More than 2,000 videos were uploaded in 2018 securing over 2 million more views compared to 2017. Videos are here to stay, and maybe in 2019 those who started using Twitter and LinkedIn will make the jump to YouTube.

When it comes to new channels, we wonder if there will ever be a new platform to dethrone the classics. While Instagram is booming for personal use, political campaigning and associations are yet to grasp its potential. Similarly, Pinterest is only used by 3% of the associations, and a large majority of associations are still not featured on Wikipedia. Is the industry afraid of meddling with the almighty online encyclopaedia?

It’s great to see more associations trying to join the social media conversation but the challenge remains the same. How can they produce timely and engaging content? Will the social media landscape be affected by the upcoming European elections?  We will be there, tracking their moves and keeping you posted – let’s speak again in 2019.