We are experiencing unprecedented health and social emergency, which requires a coordinated strong and courageous European response. 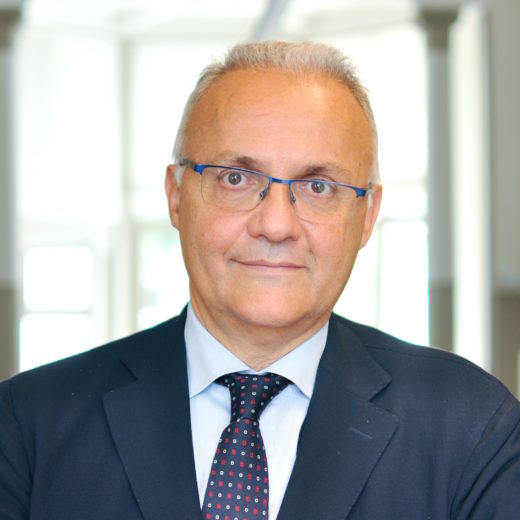 Years ago, during the 2008 financial crisis, we proposed a written declaration to the European Parliament entitled “Eurobond, a new strategy for growth”. The purpose was to ask the European institutions to provide new instruments, and therefore a new impetus, to the investments by prioritizing those focusing on alternative energies, research, and development, innovation, human capital, trans-European transport networks, broadband.

The Eurobonds would have even more indisputable advantages today.  The proposal to use Eurobonds as an additional financial instrument aimed at supporting the public investments in infrastructures has its roots in the historic “Delors Plan” conceived between 1993 and 1994. A proposal that was advanced several times, albeit with different formulations, by ministers from many member states.  Everyone thought of Eurobonds as an additional source of financing outside the budget of the Member States with the aim to finance strategic European initiatives.

First of all, unlike other sources of EU funding such as the VAT resource, or the gross national product, EuroBonds do not have an evident “national” link.  This particular aspect excludes them from the debates among the European countries over net balances.  Considering that the subscription of the Eurobonds is voluntary, their use would allow to carry out from time to time a sort of “market test” of the European initiative being financed.

In practice, they would also serve as a “litmus test” with respect to the quality of the projects proposed by the European Union.

It is not about introducing a new “European tax”.  In fact, taxpayers would not be affected by this operation, but savers.  The harshness of the new crisis must make us reflect.  Without courage and leadership, the European horizon seems hopeless and destined to fuel misunderstandings.  We trust in your vision based on common values ​​to relaunch today the European integration project and to create a real political union.  Without solidarity, there is no Europe.